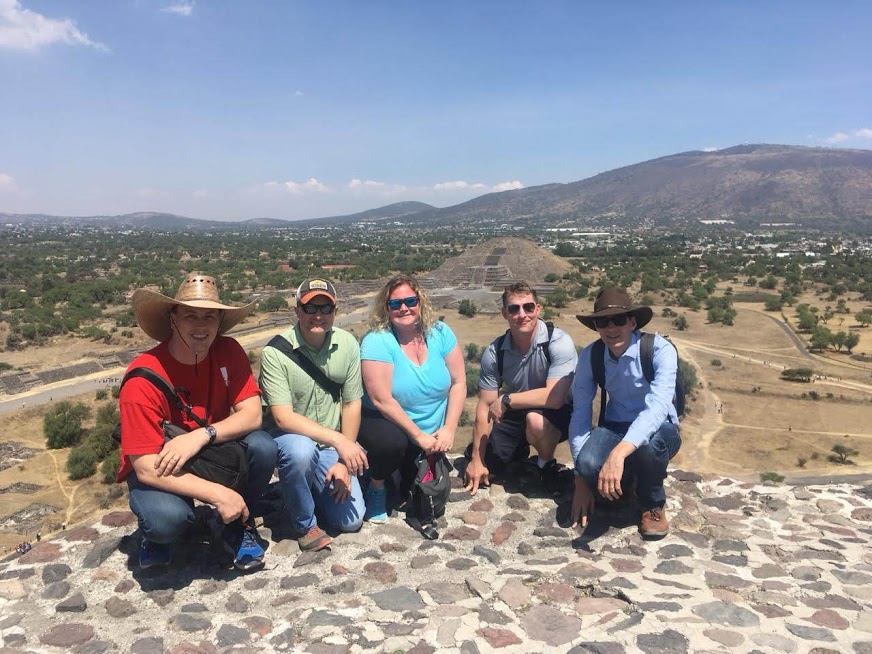 The richness of Mexican Spanish comes from the peculiar merging of two very different worlds: the Spanish and the indigenous.

The ancient Mexicans, inhabitants of the central meseta, which nowadays we call the Mexican Republic, spoke náhuatl. This is an agglutinative language with very distinctive sounds — for instance, the consonant “t” followed by “l” in words like:

Mexican Spanish has been nourished historically from two main sources: indigenous languages (prominently náhuatl) and castellano (Spanish). When walking through Mexico City streets and avenues, it is impossible to not notice the náhuatl influences in the names of neighborhoods. For example, Xochimilco, Tláhuac, Taxqueña, Azcapotzalco, and Chapultepec. Plus, in everyday language, it is common to hear words like:

We are consequence of an indigenous and Spanish mixture. Mexican Spanish is not only the most widespread variant in the world, which is not of minor relevance, it also contributes the most to the Royal Spanish Academy (RAE)’s dictionary.

Visiting Teotihuacán (derived from the náhuatl Teo Uacan, “city of the sun”) invites us to rethink our roots, our history. Learning about Mexico’s history back to its remote past is also of enormous interest for our students. It allows them to learn not just the structure and logic of the Mexican Spanish language but also its essence, composition, and origin.

At Spanish Training Academy, we have designed different tours with the objective that our students acquire first-hand experience. The tour to Teotihuacán is one of them. Our students are accompanied by a professional guide, Arnoldo Pedroza, who clearly and patiently explains facts and minutiae of what was once a major city, 14 centuries ago. The Temple of Quetzalcoatl, the Causeway of the Dead, and the Citadel as well as the Pyramids of the Sun and the Moon, are some of the places we explore during the three-hour tour.

By the end of the visit, our students have acquired invaluable knowledge about an ancient period in Mexico’s history. This knowledge is useful for understanding the idiosyncrasies of the Mexican people, our culture, and our roots — the immeasurable syncretism that is reflected in both our language and ethnicity.

Sorry, the comment form is closed at this time. 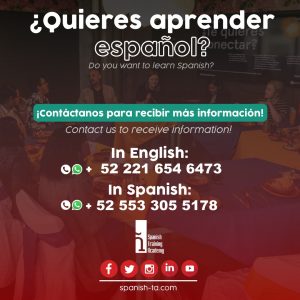